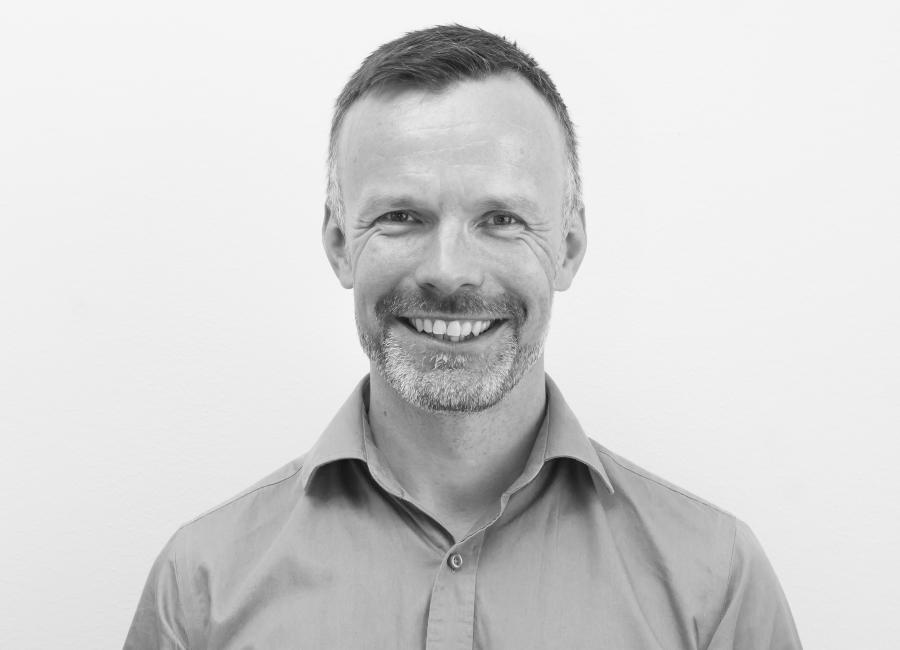 Tore is an experienced ultrasound engineer with a PhD in Medical Ultrasound. He graduated with a MSc in Telecommunication and Electrical Engineering at NTNU, and received his PhD in 2008 on algorithms for increased image quality and frame rate in cardiac ultrasound imaging. After a period as a researcher, Tore joined GE Vingmed Ultrasound in 2010 where he held a position as lead development engineer and worked with developing an implementing ultrasound image quality algorithms. He joined InPhase Solutions January 2017.

He also has experience within the field of deep learning.