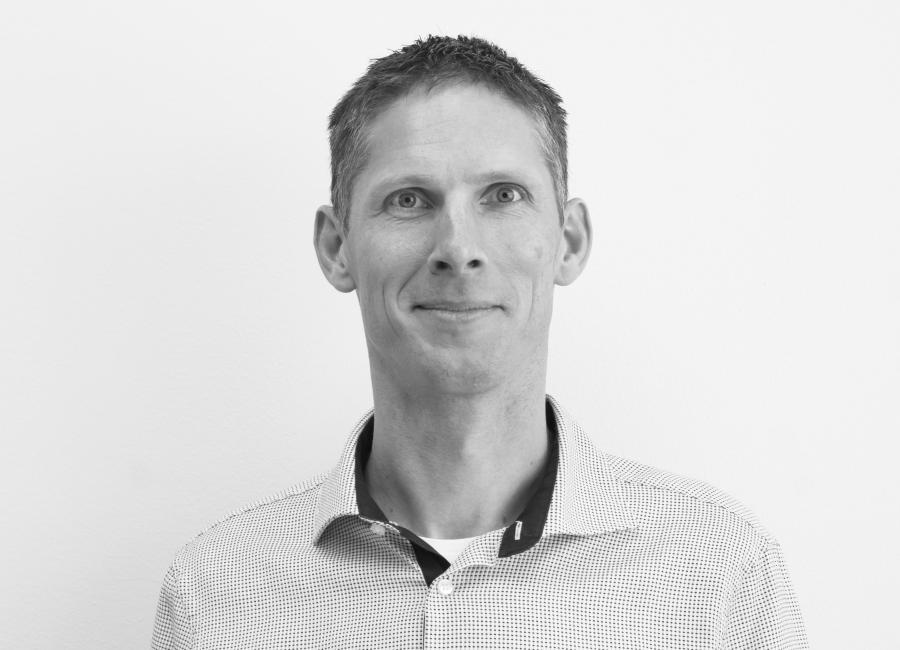 Martijn received his MSc degree in electrical engineering from the Delft university of Technology in the Netherlands in 2001. He received his PhD in medical ultrasound on the topic of harmonic intravascular ultrasound at the Biomedical Engineering Department at the Erasmus University Rotterdam in the Netherlands in 2006. From 2006 to 2009 he fulfilled post-doctoral research positions at the Erasmus University Rotterdam and at the Norwegian University of Science and Technology (NTNU) in Trondheim in Norway, where he intensively collaborated with industrial partners. From 2009 to 2014, he worked as a senior acoustic engineer at Esaote, where his main responsibilities were the design and development of medical ultrasound transducers and the suppoert of the transducer production facility. From May 2016 he is also appointed as an Adjunct Associate Professor at the NTNU/USN as part of the research-based innovation program Centre for Innovative Ultrasound Solutions (CIUS). Martijn has 20 years of experience in medical ultrasound, is (co-)author on 15 international peer reviewed journal publications and (co-)inventor on two patents.

Martijn is Senior Consultant at InPhase Solutions AS.